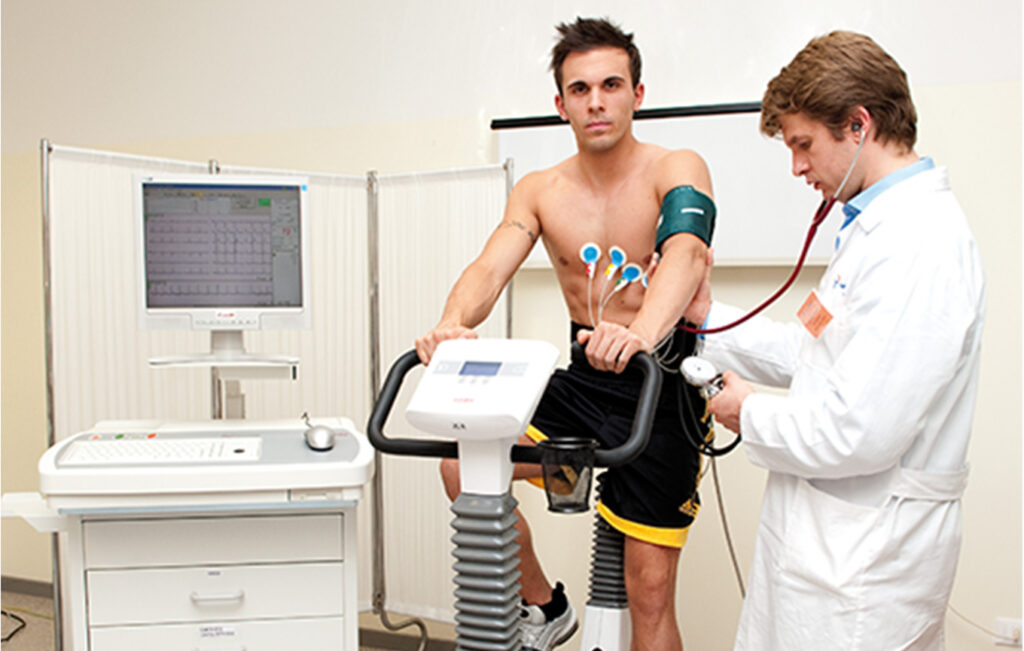 Originally coming from America, Black Friday is the day after Thanks giving which sees an impulsive sale across stores in preparation for Christmas. Consumers purchase what they need at exceptionally low prices for just one day only.Black Friday is set to take place on Friday the 29th of November, which means a day of sales across the UK taking place for one day only.

Offering up to 50% off of selected items, stores across the UK including London will draw people in there millions to devour bargains, whether it be fore themselves or somebody else.

The earliest evidence of the phrase Black Friday applied to the day after Thanksgiving in a shopping context suggests that the term originated in Philadelphia, where it was used to describe the heavy and disruptive pedestrian and vehicle traffic that would occur on the day after Thanksgiving. This usage dates to at least 1961. More than twenty years later, as the phrase became more widespread, a popular explanation became that this day represented the point in the year when retailers begin to turn a profit, thus going from being “in the red” to being “in the black”. 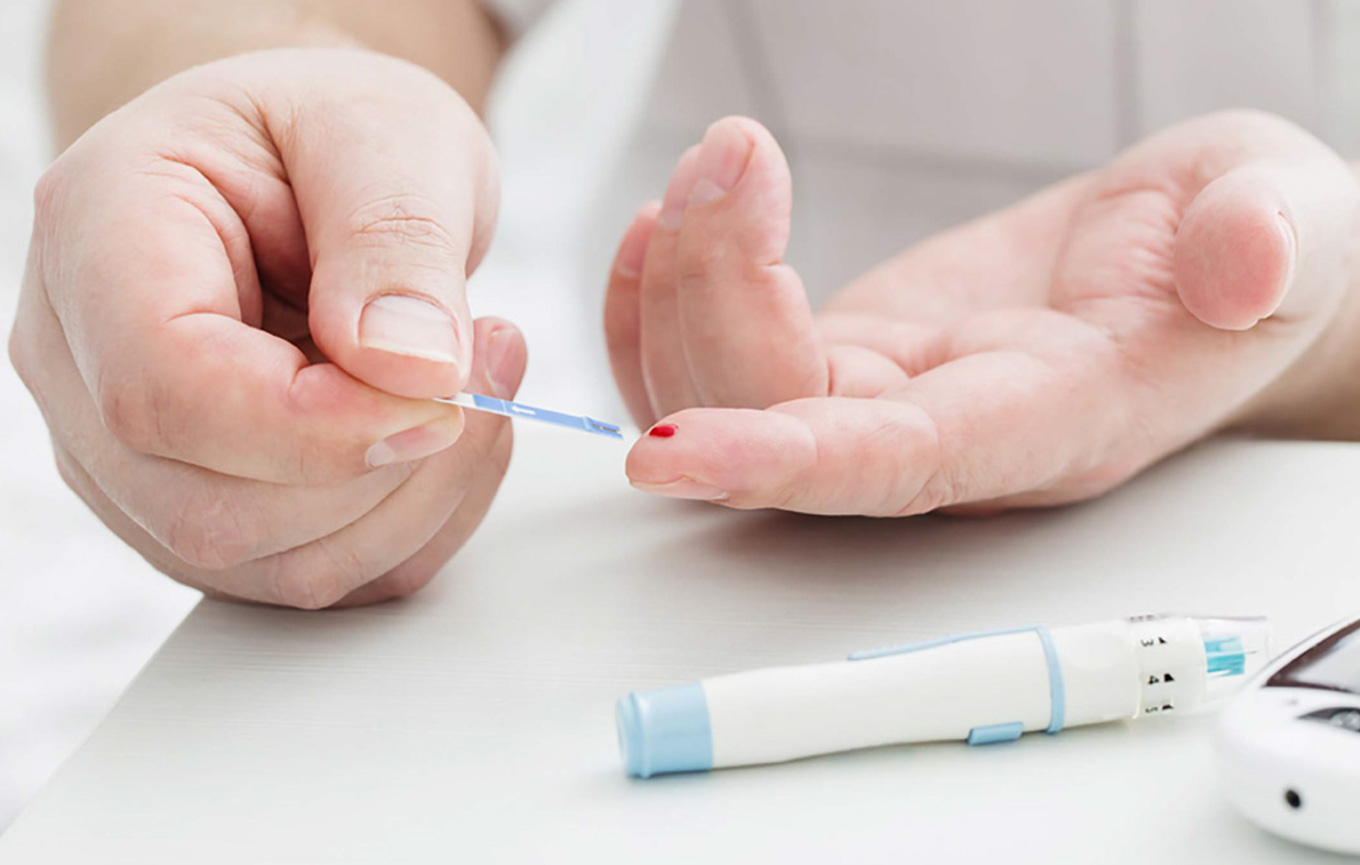 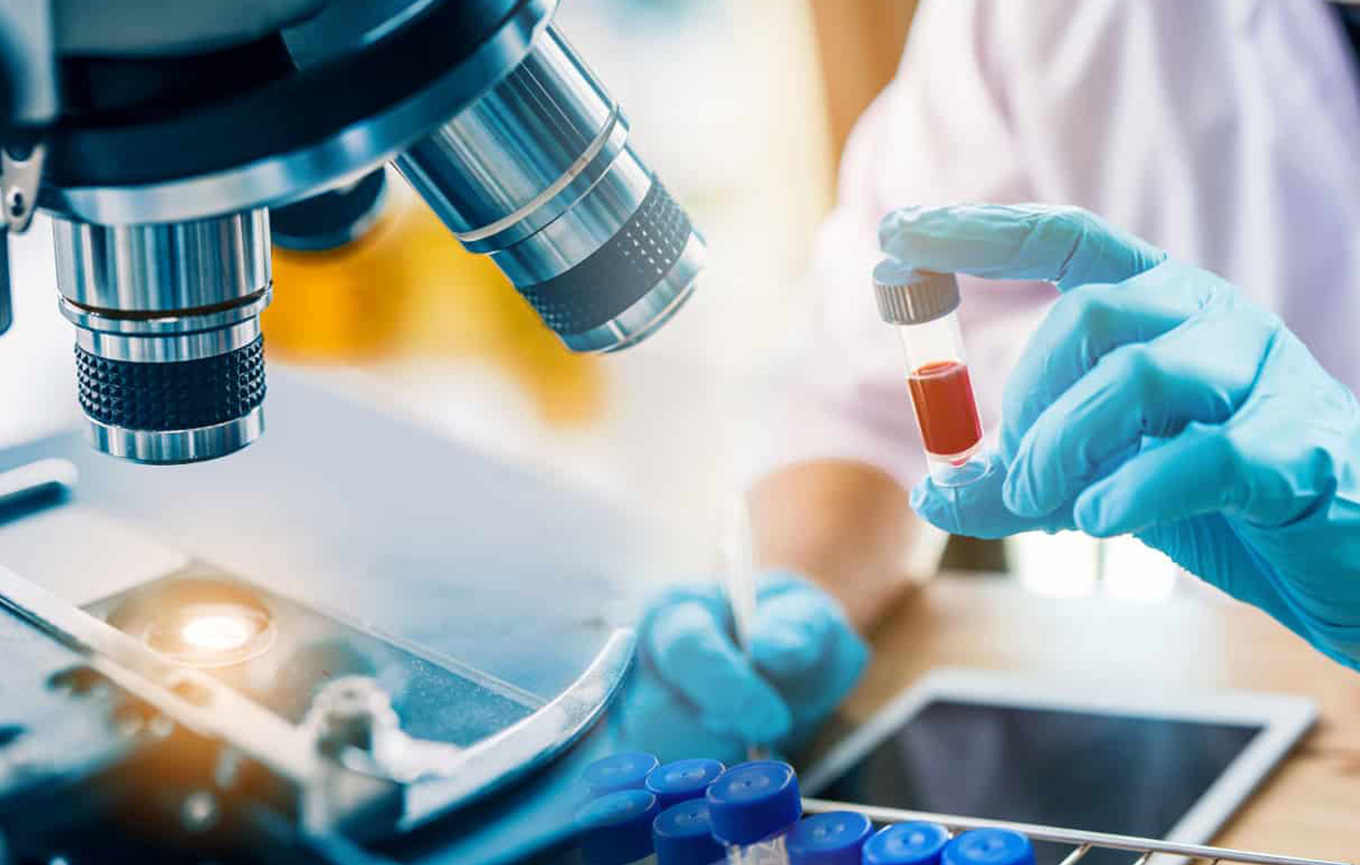 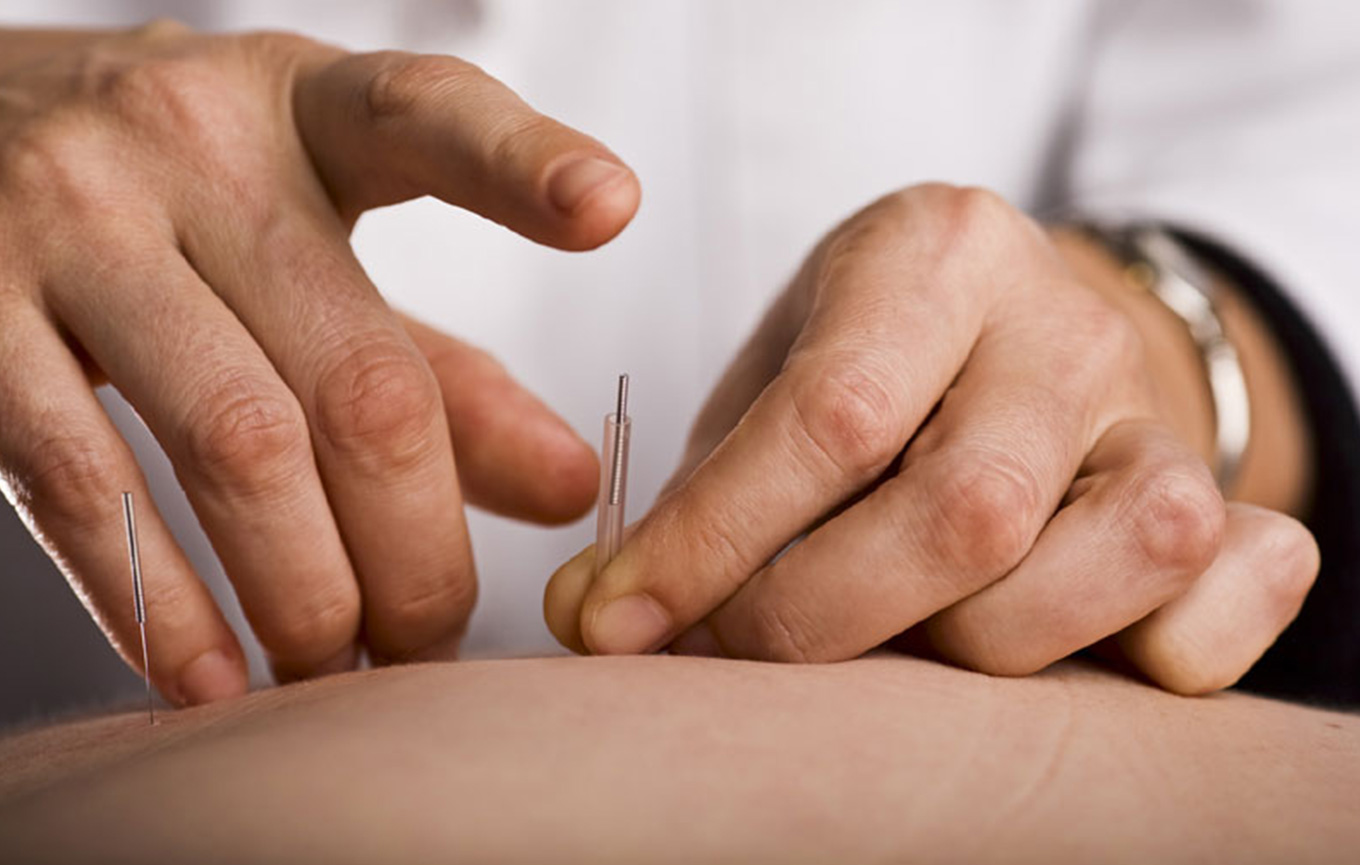